Every time we turn on the news, we are likely to see a tragic event that was related to a shooting somewhere throughout the country. How would we react if something like this happened to us? What we think about is how we would deal with it, but do we ever think about how we can resolve this problem? The main problem we argue about is what we should deal with people that cause these tragedies. If you think there should be more gun control, how would you ensure that these guns will actually be taken out of the hands of the shooters? It could take the guns out of the hands of the rule followers because they will be the ones turning in the guns if that’s how we decided to approach this issue, making them even more vulnerable. If you are in favor of less gun control and that people should own guns, you want people to defend themselves so nobody has to worry about not being able to defend themselves if they did have a conflict with somebody with another gun, but then you would have to worry about people not being able to defend themselves in places such as gun free zones.And then there is the conversation of mental illness. Should we tighten background checks to prevent people that can’t mentally handle guns from getting them? Often times, after someone kills somebody, they end up taking their own life as well. Gun education in schools or other facilities could help, just to let people get a feel for what to do and how to handle a situation involving a gun, an idea that could potentially save many lives. In 1999, the Columbine shooting, two teens killed 13 people total, and eventually killed themselves. These teens got the gun from a gun sale with an older man, who was able to legally have a gun, so do we really ever know whose hands these guns will end up in? 13 years later, the Sandy Hook Elementary school shooter killed 20 children, another terrible mass shooting that took place in a school that could have been prevented. These events will continue to question our choices as the U.S. attempts at a solution.

​Do guns kill people? Or is it people that kill people? Will banning gun ownership cause less gun violence or more gun violence? These are just a few questions posed by the issue of gun control in our country. The U.S. government has been struggling for many years to decide what is the best answer to these questions and there seems to be still no clear answer agreed upon among the people. Some people believe that stronger, more strict gun control laws will decrease the number of gun related violence in our country. Many others believe that we should have less gun control laws and that we should be able to protect ourselves. After hearing about Columbine and Sandy Hook, the question you may be asking is, how do all these ideas apply to me? Well they actually affect you greatly. If you look closely, both these events happened in schools. One of them being a high school in Colorado which resulted 13 deaths. 12 of them being students exactly like you and me. This is why it impacts you directly right now. It is your safety that is in danger. The shooting at Sandy Hook Elementary School resulted in 28 deaths. However, many of them weren’t in High school making it seemingly difficult to relate. But, if this problem goes unfixed, shootings such as these will continue in the future which will eventually involve us whether it is our children or our later life.
Gun control does not only bring up the violence issue. There are also two major views on the issue of gun ownership: gun control and gun rights. These opposing angles have made it hard to establish gun ownership legislation. Over time, Republicans have mostly favored gun rights and desired for less regulation. In contrast, Democrats are more likely to favor gun control and overall more regulation. In fact, guns rights interest groups have gave more than $37 million to Republicans and gun control groups giving more than $2.5 million to Democrats. Which leads to a split among the two major parties and doesn't allow for much advancement. This split may have actually balanced out the homicide numbers. In fact, since the 90’s the homicide rate has stayed fairly steady. However, the suicide rate has increased since this time. Which raises an additional question. What is a more important focus gun legislation or the quality of mental help? In a random sample of people 63% said the focus should be on mental care rather than gun control. Statistically people don’t care about legislation over gun control, they would much rather improvements on mental care. For all the discussion on gun control and gun rights it is not necessarily addressed how homicides, like mass shootings, have been steady since the 90’s. Meaning that it has stayed very contained recently and for a while. However, suicide incidents have been increasing significantly since the 90’s. Rather than focusing on changing laws that have seemed to be rather ineffective, focus should move toward mental illness treatment.

​Gun control will continue to affect all of us in the future as we will continue to live with these laws being made. So, the only way we will keep from turning on the television just to see another shooting is to gain knowledge or overall awareness to the issue. As students and citizens, we need to formulate our own thoughts and make our voices heard. Many people are not aware of the circumstances regarding guns, do not allow yourself to be included. Be aware. 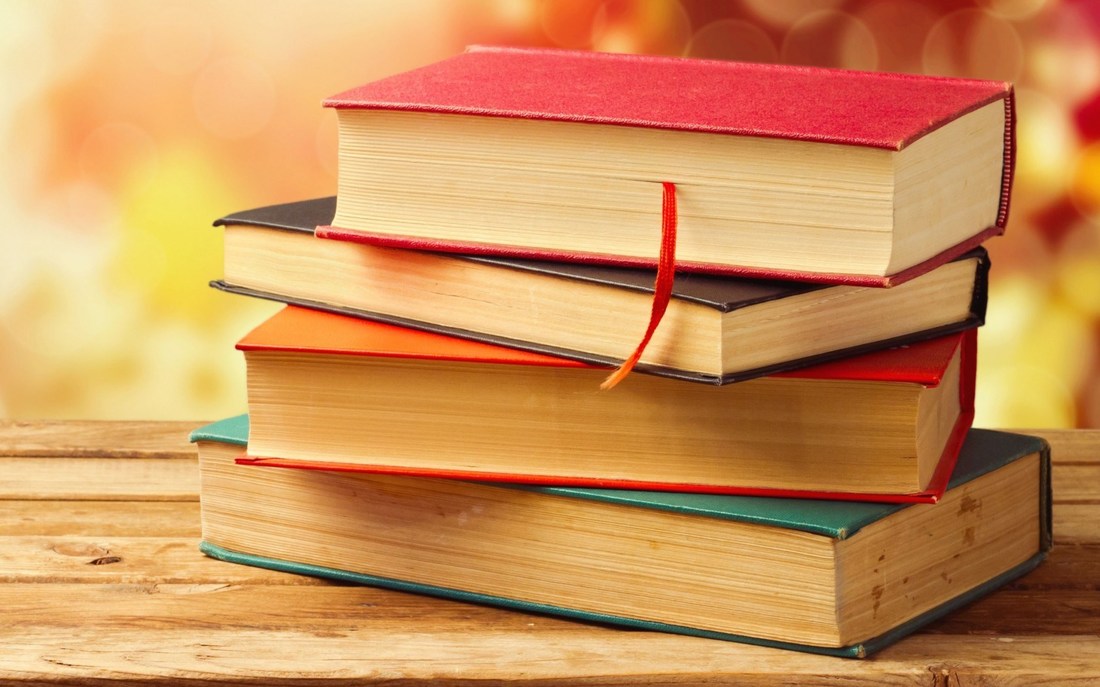 After both watching the video and observing this information do you believe it is important to be aware? Leave us a response or respond on twitter using #RONow17BeAware2017 and spreading the word.